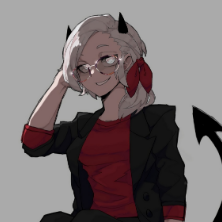 By Irdes,
August 25 in News & Announcement